Gospel Bell is an ensemble of musicians and singers based in Oxfordshire and Warwickshire, UK. We play traditional Gospel songs with an uplifting spiritual edge, blended with musical influences from folk, blues and country. Our regular pub gigs are inclusive and all are welcome to join us. To reflect this, we describe the coming together of instruments and voices as the Gospel Bell collective [Facebook page]

Gospel Bell also play at a wide range of other venues – from churches to festivals, village halls, gardens parties and fund-raising events. Here we offer a range of options – from concert style performances to foot-stamping audience participation and choral singing at festival and party events to more sensitive worship support at formal and informal church services.

The YouTube video and SoundCloud playlists feature songs from the Gospel Bell repertoire that illustrate the music we play in open sessions (as Gospel Bell collective) and in more performance-oriented environments (as Gospel Bell).

The Fellowship of Gospel Bell

We are also involved in dance and other forms of music and can provide an engaging combination of the two for event organisers who would like to maximise participation. For more details, please see the DANCE and OTHER MUSIC sections.

There is a rich tradition of Gospel music and Gospel Bell sustains this by drawing on blues, folk and country music influences to re-create these songs. We began playing Gospel in October 2014 at the Bell in Adderbury, Oxfordshire. Twenty minutes after we started playing on that first evening, the organiser of a local festival asked us to play at their event. We didn’t have a band name but our host pub gave us an idea! 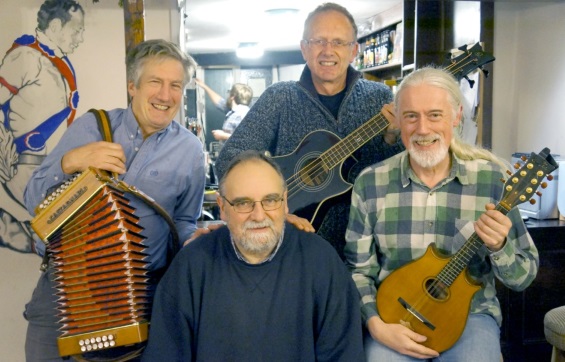 Gospel Bell at the Bell, Adderbury in October 2014

We played in the acoustic tent at the local festival and after we’d finished playing, a number of people told us that they’d enjoyed the music because it was different. We noticed too that some joined us in singing the choruses.

Most of our repertoire comes from old American blues and country music traditions. The songs have their basis in rural poverty and contain strong expressions of faith – despite the difficult lives that the song writers and their contemporaries led. We aim to share these songs in different settings. When we play at pubs in Oxfordshire and Warwickshire there are sometimes a dozen of us playing together as a collective. 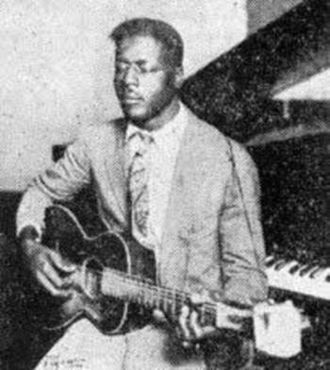 Blind Willie Johnson (1897–1945) was an American gospel blues singer, guitarist and evangelist. His landmark recordings completed between 1927 and 1930 – thirty songs in total – feature a combination of powerful ‘chest voice’ singing, slide guitar skills and originality that influenced later generations of musicians. Even though Johnson’s records sold well, as a street performer and preacher he lived a simple and frugal lifestyle. [Source]

We repeat the song choruses more often than is usual and they become a form of prayerful meditation. This helps create discernible difference in the atmosphere between the beginning and end points of the performance. 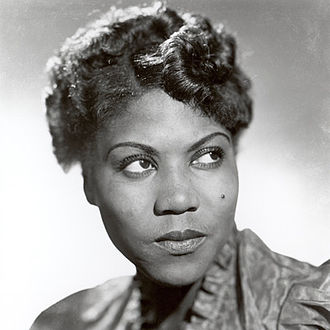 Sister Rosetta Tharpe (1915–1973) was an American singer, songwriter, guitarist and recording artist. A pioneer of mid-20th century music, she attained popularity in the 1930s and 1940s with her gospel recordings, characterised by a unique mixture of spiritual lyrics and rhythmic accompaniment that was a precursor of rock and roll. [Source]

Our wider objective is offer support to churches when they host informal services and other events to complement their traditional pattern of worship. Here, the aims could be to encourage participants to explore faith issues and to enable young and novice singers and musicians to gain experience and confidence by singing and playing with us. Our songs are easy to learn and by joining in with voice and instrument, church and other event participants become part of the Gospel Bell collective at any given venue. 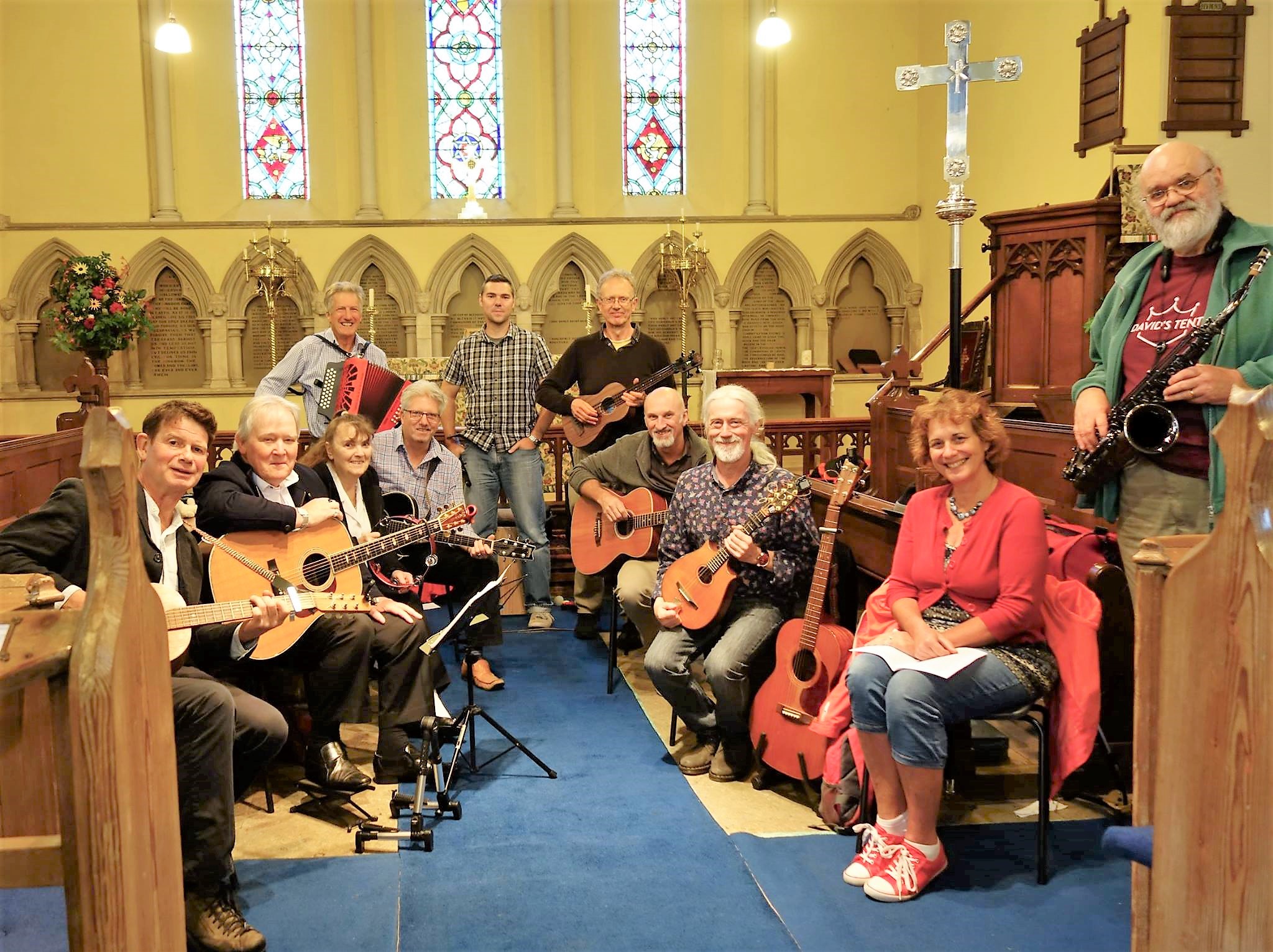 We’d love to share the vitality of these old songs more widely and if you are an event organiser, please contact us.